The 7th China International College Student "Internet +" Innovation and Entrepreneurship Competition was held in Nanchang University during October 13 to 15. In the competition, the SJTU teams collected 5 gold medals and 2 silver medals, a record-breaking result for the university, and SJTU was granted "Advanced Group Award" as the only awarded affiliation in Shanghai. 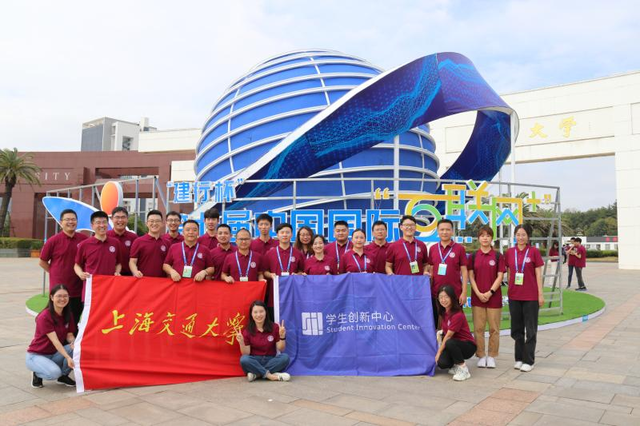 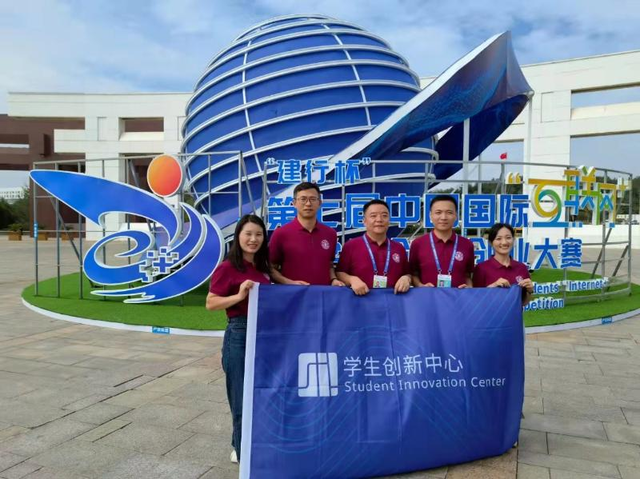 With a theme of "venture and create", this year's China International College Student "Internet +" Innovation and Entrepreneurship Competition attracted an all-record-high number of participants of 9.56 million from 4,347 universities of 121 countries or regions. 1,085 out of a total of 2.28 million projects were qualified for the final competition. Worth mentioning, SJTU ranked first among Shanghai universities listed in Project 985 and achieved the best result in the city competition of Shanghai by winning 10 gold medals, 11 silver medals and 4 bronze medals. The number of gold medals and the total number of awards reached a record high in the history of SJTU.