The long-awaited laboratory building of the Tsung-Dao Lee Institute was officially put into use on Friday.

The institute, named after the Chinese-American physicist, now 95, who won the Nobel Prize in 1957, focuses on key scientific puzzles in the fields of particle and nuclear physics, astronomy and astrophysics, and quantum basic science.

The TDLI was set up by Shanghai Jiao Tong University in November 2016, following a proposal Lee submitted to the Chinese government in 2014 to create a research institute similar to the Niels Bohr Institute in Copenhagen and the Institute for Advanced Study in Princeton.

Over the past five years, the institute has set up several research teams led by famous scientists, attracting many young researchers to join their groundbreaking basic research in several cutting-edge areas. 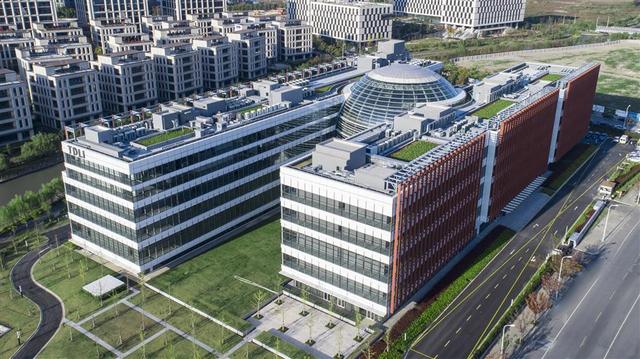 The institute also welcomed a new director on Friday – Zhang Jie, an academician of Chinese Academy of Sciences and former president of Shanghai Jiao Tong University.

As a prominent physician pioneering in laser-plasma physics and high energy density physics, Zhang was head of the Chinese team to the US under the China-US High Energy Physics Cooperation between 2003 and 2006, when he worked with and became a friend of Lee.

Zhang said in his speech that the institute was established to become a global center of major original innovations and a desirable gathering place for top-notch scientific minds as well as a holy land for young scientists to realize their dreams.

"The institute has entered a new development period as our faculty and students now have moved into the new lab building," he said. "We will spare no efforts to develop the institute to be the pride of Shanghai people and a shining pearl of the city as a global scientific and technological innovation center."

Shanghai Jiao Tong University has also invited Frank Wilczek, founding director of the institute and a foreign academician of the Chinese Academy of Sciences, to be chief scientist of the institute. He will continue playing an active role in planning and organizing key research programs.

In a congratulations letter written, Lee said he was touched that the construction of the institute was progressing well despite the COVID-19 pandemic and he was confident that it would attract top talent from all over the world and make great achievements. 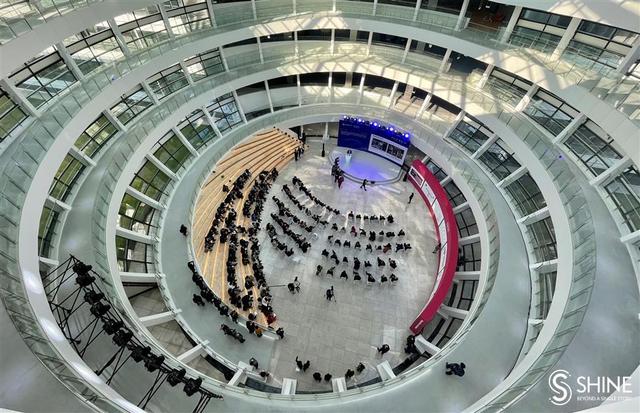 A ceremony was held on Friday to officially put the building into use.

Japanese chair professor Tsutomu Yanagida, as a staff representative, said he had been working in the institute for three years and he was confident of its future. He said he would do his best to make contributions to the cultivation of the next generation of scientists.

Zhong Ruidan, another staff representative who had studied and worked in the US for 10 years, said she was ready to start a new chapter with the institute.